A Paramics Discovery model of Benz Circle junction in Vijayawada, Andhra Pradesh, India was developed by SYSTRA Ltd. The purpose of the model was to test the viability of a proposed Light Rail Transit (LRT) service running east-west through the centre of the Benz Circle junction.

Modelling the complex driving behaviour in the area was crucial to achieving a calibrated base model. Video footage of the junction was closely analysed and it was clear that the underlying lane-based vehicle behaviour of Paramics Discovery would need to be adjusted to replicate the observed merge and weave behaviour. Eight lane links were coded on all approaches to the junction to allow for the variability in observed traffic volumes utilising the junction. Although, on approach to the junction, traffic did not necessarily flow in eight lanes, this number of lanes allowed for the bunching of vehicles, particularity motorbikes and tuk-tuks. The junction is predominately controlled through Police traffic control and this was modelled through the introduction of traffic signals to mimic this operation. 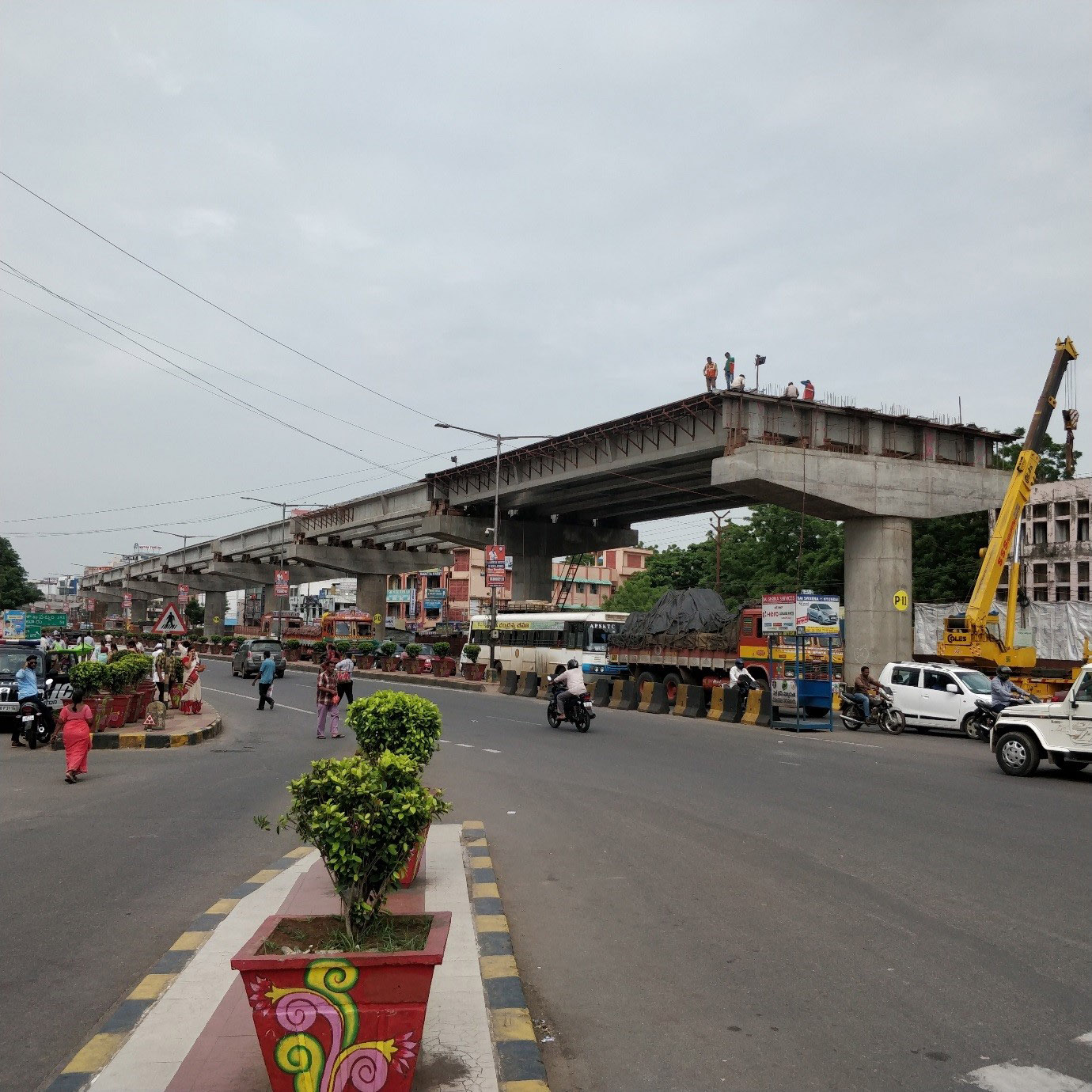 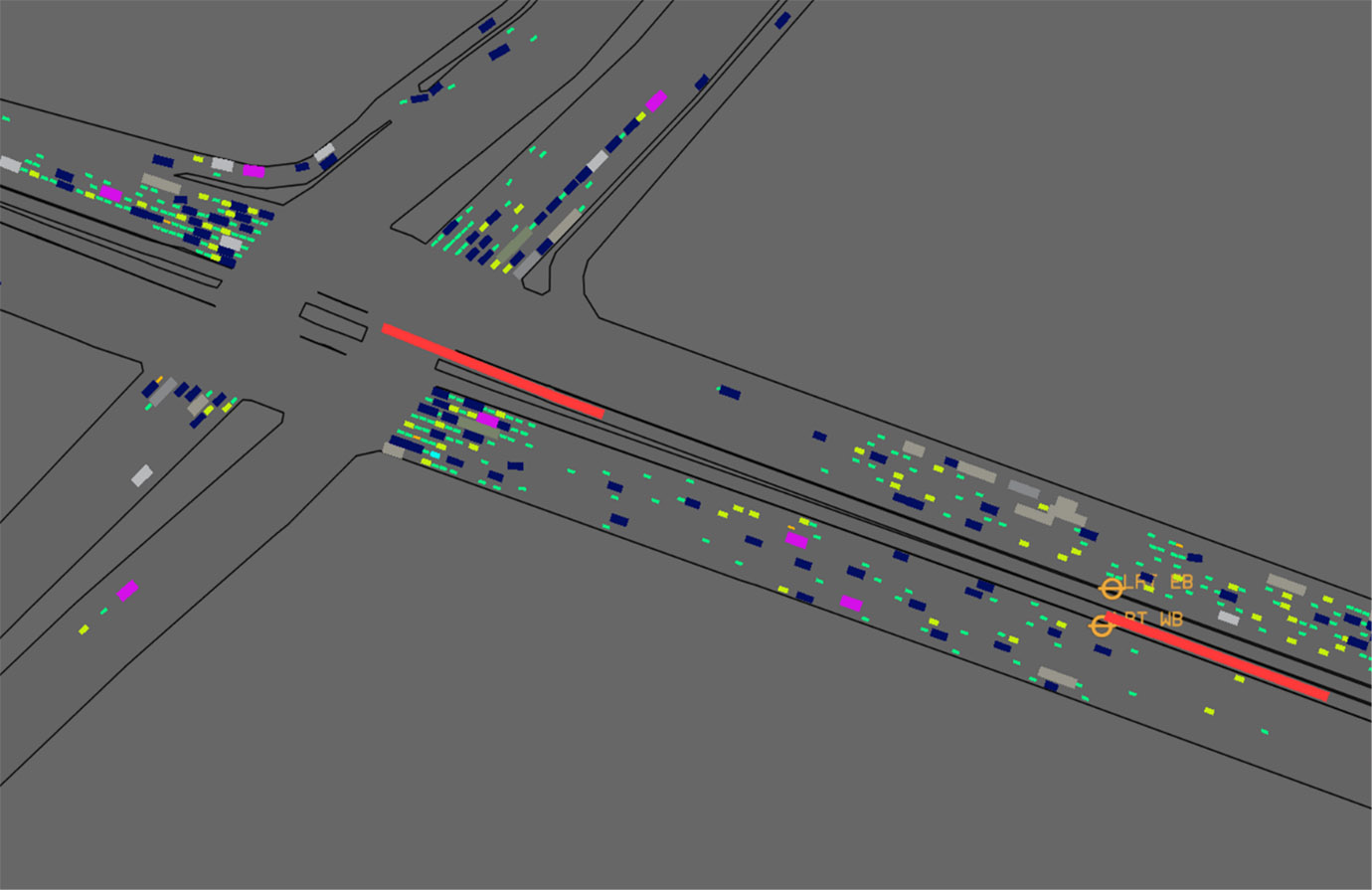