A Paramics Discovery model was developed by WYG to determine whether a housing development of 200 homes could be accessed directly from the North Brunton Interchange, a grade separated junction with the A1(T). 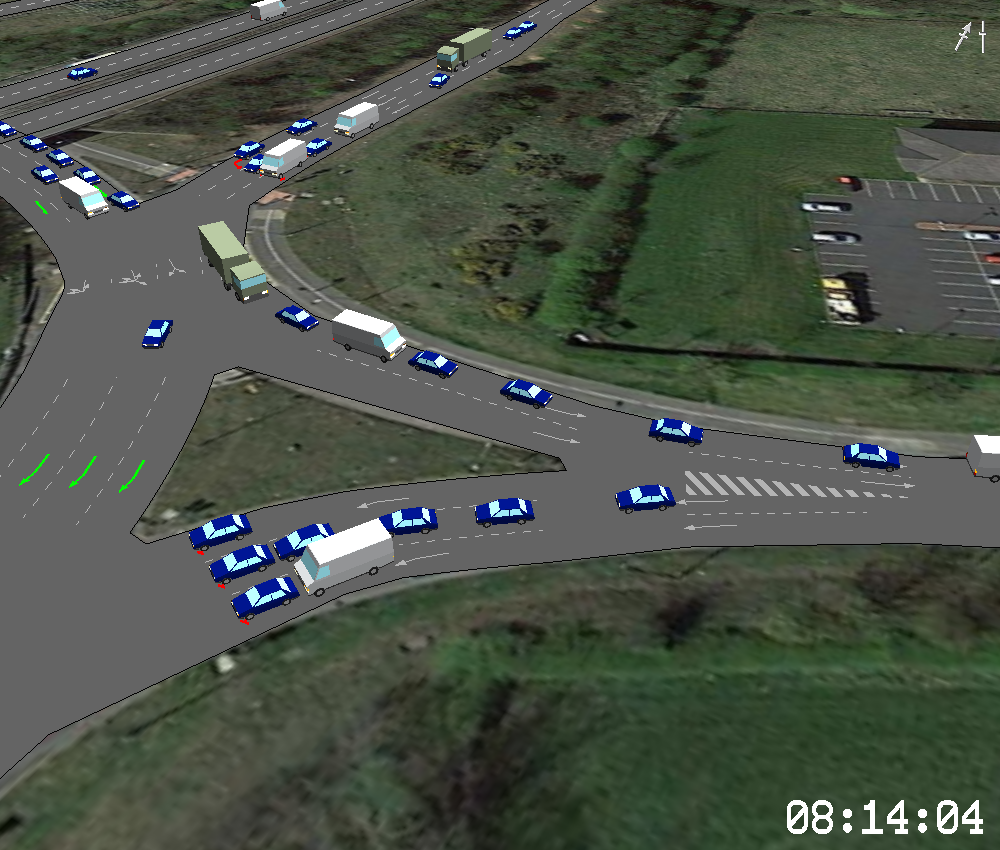 On the successful completion of the modelling project, Highways England concluded that the junction would operate satisfactorily in 2030 with full Local Plan development traffic.

Top of the page